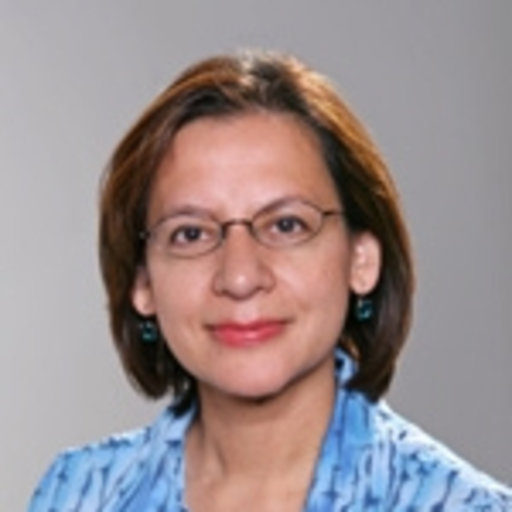 Dr. Leticia Velazquez is the Director of Operations for the Tapia Center at Rice University. She is coordinating the Tapia Center and Camps operations, as well proofreading and editing two books of University Professor and Director of the Center Dr. Richard Tapia. Dr. Velazquez is interested in developing, implementing, and analyzing large-scale nonlinear programming algorithms to support decisions by improving the accuracy of the predictive solutions. Before joining Rice, Dr. Velazquez was a Full Professor in the Department of Mathematical Sciences and Director of the Computational Science Program at the University of Texas at El Paso (UTEP). She attended El Paso High School in El Paso, Texas where she graduated in the top 10% of her class, and received and scholarship in 1986 to attend UTEP, where she majored in electrical engineering. She was an undergraduate research assistant at the NSF-Minority Research Center of Excellence at UTEP in her senior year. Dr. Velazquez graduated in 1991, and she was awarded a GEM Fellowship to continue her professional master degree at Rice University, Houston, Texas. She worked during the summers at the IBM T.J. Watson Research Center in Yorktown Heights, New York, and obtained a professional Master Degree in Electrical Engineering in 1993. She pursued a doctoral degree under the direction of Dr. Richard Tapia and Dr. Yin Zhang from the Department of Computational and Applied Mathematics at Rice University. She specialized in the development of optimization schemes for solving science and engineering problems. She obtained her Ph.D in 1999, and was awarded a DOE-Sloan Fellowship to pursue her postdoctoral studies at Harvard Medical School and Massachusetts Institute of Technology. Dr Velazquez accepted a tenure-track Assistant position at UTEP in 2000. She received tenure and promoted to Associate Professor in 2006 and Full Professor in 2012. She was part of the National Science Foundation CREST Cyber-Share and the Department of the Army Stanford HTPi Research Centers at UTEP. She has co-authored several papers with students, and works tirelessly to encourage and mentor students at all levels for pursuing their career goals, and present their work at national and international conferences. She is an active member of professional societies such as the Society of Industrial and Applied Mathematics and Mathematical Programming Society, and is a member of the Society for the Advancement of Chicanos and Native American in Science.