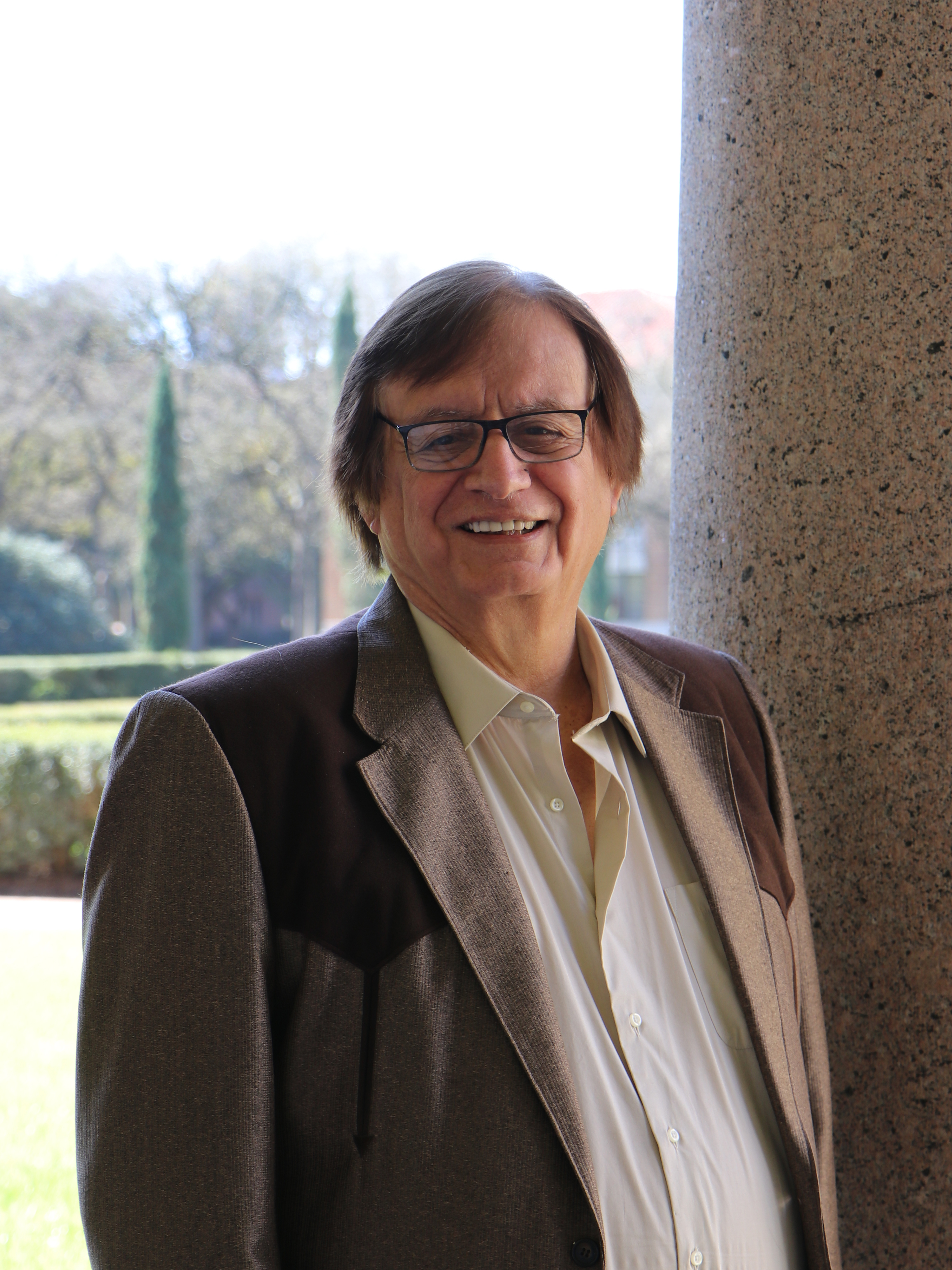 Dr. Richard A. Tapia is a mathematician and professor in the Department of Computational and Applied Mathematics at Rice University in Houston, Texas. He is internationally known for his research in the computational and mathematical sciences and is a national leader in education and outreach. Tapia’s current Rice positions are University Professor (only the sixth individual afforded this title in the 100-year history of Rice University), Maxfield-Oshman Professor in Engineering, Director of the Center for Excellence and Equity in Education, and Director of the Rice Graduate Education for Minorities and Empowering Leadership Alliance Programs.

Tapia was born in Los Angeles to parents who separately emigrated from Mexico as young teenagers in search of educational opportunities for themselves and for future generations. The first in his family to attend college, Tapia went on to receive B.A., M.A. and Ph.D. degrees in mathematics from the University of California, Los Angeles. In 1967 he joined the Department of Mathematics at UCLA and then spent two years on the faculty at the University of Wisconsin. In 1970 he moved to Rice University where he was promoted to associate professor in 1972 and full professor in 1976. He chaired the department from 1978-1983. He is currently an adjunct faculty member of both Baylor College of Medicine and the University of Houston. Tapia has authored or co-authored two books and more than 100 mathematical research papers.

Among his many honors, Tapia was the first Hispanic elected to the National Academy of Engineering. In 1996 President Clinton appointed him to the National Science Board, where he served until 2002, and from 2001 to 2004 he chaired the National Research Council’s Board on Higher Education and the Workforce. He has received the National Science Foundation’s inaugural Presidential Award for Excellence in Science, Mathematics, and Engineering Mentoring; the Lifetime Mentor Award from the American Association for the Advancement of Science; the Distinguished Service to the Profession Award from the Society for Industrial and Applied Mathematics; the Distinguished Public Service Award from the American Mathematical Society; the Distinguished Scientist Award from the Society for the Advancement of Chicanos and Native Americans in Science; and honorary doctorates from Carnegie Mellon University, Colorado School of Mines, Claremont Graduate University, the University of Nevada-Reno, the University of Rhode Island-Kingston, and Harvey Mudd College. He was also the first recipient of the Computing Research Association’s A. Nico Habermann Award for outstanding contribution to aiding members of underrepresented groups within the computing research community; named one of 20 most influential leaders in minority math education by the National Research Council; listed as one of the 100 most influential Hispanics in the U.S. by Hispanic Business magazine; and given the “Professor of the Year” award by the Association of Hispanic School Administrators, Houston Independent School District, Houston, TX. In 2005, Tapia was elected to the Board of Directors for TAMEST, which is comprised of the Texas members of the National Academy of Engineering, National Academy of Sciences, and the Institute of Medicine. Tapia was recently honored with the 2016 American Association for the Advancement of Science’s Public Engagement with Science Award for his remarkable career blending world-class scholarship, admirable mentoring and profound contributions to science, technology, engineering and mathematics education and public engagement. In 2014 Tapia was awarded the National Science Board’s Vannevar Bush award for his extraordinary leadership, inspiration, and advocacy to increase opportunities for underrepresented minorities in science, distinguished public service leadership in science and engineering, and exceptional contributions to mathematics in the area of computational optimization. In 2011 President Barack Obama presented the National Medal of Science to Tapia for his pioneering and fundamental contributions in optimization theory and numerical analysis and for his dedication and sustained efforts in fostering diversity and excellence in mathematics and science education.

While at Rice, Tapia has directed or co-directed more underrepresented minority and women doctoral recipients in science and engineering than anyone in the country, and has led several programs that have brought recognition to the university’s commitment to diversity. Since 1996, 60 underrepresented minority students have received Ph.D.s in science and engineering at Rice University. Tapia directs programs that are supported by the Alfred P. Sloan Foundation, the National Science Foundation, and other organizations that are designed to increase the number of underrepresented minorities obtaining graduate degrees in science, technology, engineering and mathematics and enhance the preparation of underrepresented minorities for faculty positions in academia. At Rice, the NSF-supported Alliances for Graduate Education in the Professoriate has developed a supportive community of students and faculty members that gives advice on admissions to departments and provides students with formal and informal resources, support, and professional development. Tapia recently established the Rice Summer Tapia Camps for high school students and educators that offer campers an opportunity to work alongside STEM students, interact with renowned scientists, and participate in project based collaborative learning activities.

Professor Tapia is recognized as a national leader in diversity and has delivered numerous invited addresses at national and international mathematics conferences, served on university diversity committees, and provided leadership at a national level. Two professional conferences have been named in his honor, recognizing his contributions to diversity: Richard Tapia Celebration of Diversity in Computing conference and the Blackwell-Tapia Conference, whose founders described Tapia as a seminal figure who inspired a generation of African-American, Native American and Latino/Latina students to pursue careers in mathematics.